Good evening Niamhers (I made a mix of Niamh and readers, you are all officially my Niamhers, Congrats!). So last time I finished with a promise to tell you all about the Sunday storm, and here I be ready to tell you about the Sunday Storm.  So, Sunday on the Valentine’s weekend, we went down to Port Talbot, Tech guys choice, he was desperate to show me the lack of anything there? or something. At first, we were using google maps to navigate home, and obviously tech guy had the settings on avoid dirt roads – he has a white car. Anyway, he’s driving, and I am sat there snacking away, what else could I be doing? So, we’re behind a couple of cars I’m sure they were range rovers, and they slow right down, and they start to drive through this massive puddle, Tech guy is obviously freaking out, he doesn’t know if his car will make it through this puddle, I would tell you how deep it was but I didn’t have time to get my stick out the window. I’m sat in the passenger seat telling him to get right behind the car in front and would you believe he did, turns out people listen if you sound like you know what you’re doing.

It’s been a while and he is driving down some more lanes, and I am looking at some of these fields and the trees are literally half underwater, there were houses with the water covering up their front doors it was insane. Tech guy and I hadn’t bothered to check the forecast so by the time the second giant flood came up, he decided he couldn’t get through that one, I looked up the weather in Wales and low and behold Storm Dennis, there were BBC reports on South Wales being underwater which we had officially seen first-hand. Anyway, Tech guy is still going through a load of these puddles and honestly, the splash from the water was coming over the windscreen it looked like we were going through a car wash. There was one he had to actually stop at, and get out of the car to panic, me being me I am trying to calm him down and go over to the puddle with a stick, (the puddle is a good 8m long) and I am telling him the puddles only a couple of inches deep. It wasn’t but he stuck to the side of the puddle – needless to say by the end of that puddle his car looked like it had been painted brown.

One of the biggest puddles we came too, we were sat in a queue for. This was only because a car had decided to try and go through it, and the water came up to their window, so unbelievably their car broke down in the puddle, they mustn’t have put a stick in it first. It was interesting though, that people were still queueing to go through this puddle, even though they can see that this car is half under water, obviously some turned around but, I think it must be a British thing too like queueing up.

Anyway, after trying three navigation apps, we finally got to a safe road. Tech guy was still panicked, I was pretty chill, what could I do? I did try with my stick. I also took some photo’s (he said no to the photo btw), and ate my snacks, it does show some poor survival skills actually, if we had broken-down, I had already eaten all my snacks, and Tech guys. I’m a stress eater. We wound up having Chinese food for tea and watching iron man in bed to calm him down. Bless.

So that was our Stormy Sunday, and we are still together. Whoop! You’ll have to stay tuned to see what I write about next because, I do not know yet. If you Niamhers have any suggestions by all means email me @ [email protected] or [email protected] because this inbox is still empty. 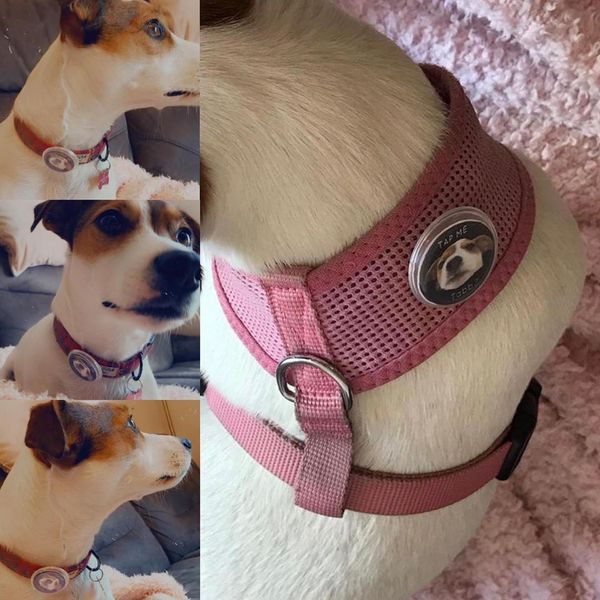 Holy moly Niamhers, If anyone was regularly checking up on the site I would just like to say I have not died… with this pandemic I wound up uber busy. 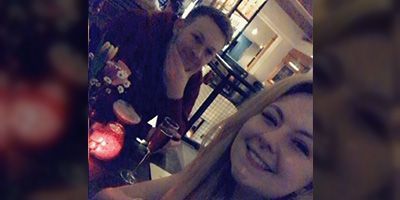 When I refer to damp valentine, I am talking about the WEATHER not my partner, (between you and me though he is a bit sappy). Anyway, as you already know